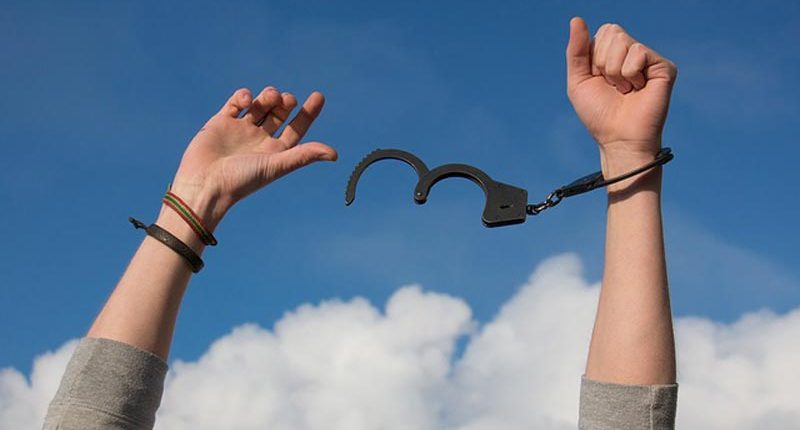 Withdrawing from drug use isn’t easy. It comes with numerous physical and emotional effects. However, this doesn’t mean that there’s no way to defeat the problem. In fact, this is the only way to free yourself from drug addiction. In knowing how challenging this “redemption” process is, it makes sense for former drug users to check into a drug rehab clinic, rather than deal with it alone. Not only does this assure their safety, but it also helps provide a base and some tools to help you resist falling back into addiction.

Here are the most common drug withdrawal symptoms:

One of the most common drug withdrawal symptoms is broken sleep patterns. Former drug users still experience this despite suffering intense fatigue throughout the day. This usually happens when they undergo detoxification. Chemicals from the drugs are flushed from the body, which creates a sudden change in the equilibrium of the body. The result? Disrupted sleep.

A person undergoing drug rehabilitation may experience numerous physical issues, such as sweating, tremors and shaking, and chills. There are others that experience flu-like symptoms, nausea, and regular vomiting. Former opioid users (heroin and other prescription painkillers) tend to experience these symptoms the most.

Former drug users feel the strong need to revert back to drugs to end the suffering they experienced from the withdrawal symptoms. To counteract this feeling, they resort to satisfying their cravings for food instead. It’s a form of replacement therapy – food rather than drugs.

Former drug users have been used to taking drugs regularly. For most, this has become their habit, and taking their habit away from them makes them feel incomplete. They feel immense sadness and grief as a result. In the worse cases, a former drug user can cry all day, unable to stop, as they slip into a form of depression. Users of cocaine and amphetamines are the ones likely to experience such symptoms.

People experiencing drug withdrawal symptoms suffer from mood swings, and most times, are inclined to become extremely frustrated and angry at anything. Former drug users become aggressive because they feel the need to take the drug again, but they can’t do anything to get what they want.

Paranoia is another common withdrawal symptom that former drug users experience. This is because their mental and psychological health has been negatively affected by the drug. When a person has paranoia, they feel that everybody is ‘out to get them’. The use of certain drugs can cause symptoms of paranoia and it is thought that withdrawing from drugs may also cause this state of mind.

These withdrawal symptoms might be tough to handle, but it’s the only way for former drug users to kick the habit and get back to normal. A serious life challenge, but definitely worth it.