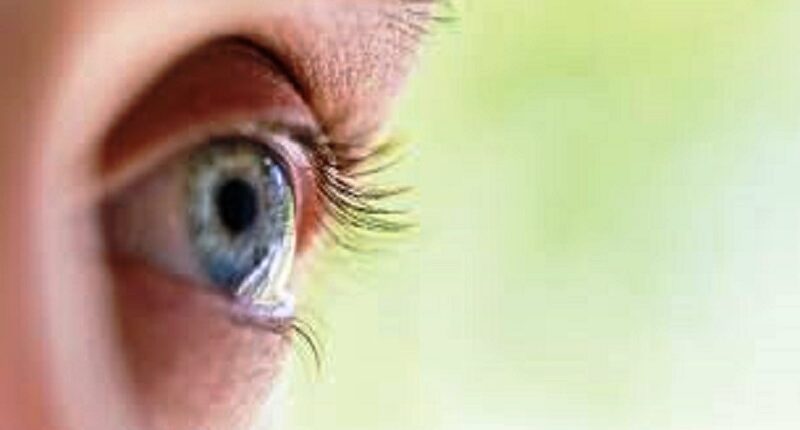 It is a sobering thought that out of every 3 people, at least one of them is likely to develop cataracts at some stage of their life and may ultimately need to have cataract surgery to correct the condition.

In almost all cases, if surgery is required, then the likely outcome will be positive, and it is a well-known fact, at least among eye specialists at Insight Laser Eye Surgery, that cataract surgery is one of the most successful and one of the safest medical procedures that anyone will experience.

One of the questions that are often asked by those with cataracts, is ‘Why me?’. It is a very understandable query, especially as cataracts, if untreated, can cause real problems with an individual’s eyesight.

The symptoms can vary from person to person but the most common are cloudy or blurred vision, being dazzled by lights or sunshine, seeing halos around light sources, and having more difficulty in distinguishing between different colours.

In the most extreme cases, the vision of someone with cataracts can be impaired to the extent that they have difficulty seeing at all, which obviously creates real problems with regards to working, driving, and simply undertaking everyday tasks.

In medical terms what is actually happening within the eye to cause any and all of these issues is that the lens develops cloudy patches. This can happen on any part of the lens so it could be at the top or bottom, on the sides, or in the middle that they occur.

These cloudy patches are known to be caused by an excess build-up of proteins within the eye, and unless they are treated, a person could ultimately go blind.

As with any kind of ailment or conditions, there are risk factors, and that means that some people are going to be more susceptible to suffering from cataracts than others.

By far and away the most common cause of cataracts is aging. Now, it could be said just about everything we might suffer from is more likely as we age, and to some extent that is true for many conditions, however, when it comes to cataracts, it is with doubt the number one factor.

As we grow older the proteins which primarily form the lens in our eye, start to degenerate, and as such, over the years there is an accumulation of damage occurring in the lens. As result, crystalline proteins start to form clumps, and as they increase in size and number, that is what diminishes the transparency of the lens, and leads to the cloudiness that we experience.

Another group that is at higher risk of cataracts are those with either Type 1 or Type 2 diabetes. This is due to the differences in metabolism that diabetics experience, and their glucose levels not being stable, which create conditions that cause the lens to swell. This leads to many of the typical symptoms experienced by cataract sufferers.

While diabetes is not always something you can prevent and growing older is most definitely something you can’t reverse, there are a number of lifestyle choices that are known to increase your chances of experiencing cataracts.

Smoking, obesity, prolonged exposure to the sun, and drinking alcohol to excess, are some of the most common, so anything you can do to reduce or even eliminate these from your way of life will reduce the likelihood of your suffering from cataracts.